A report on the value of local community volunteering 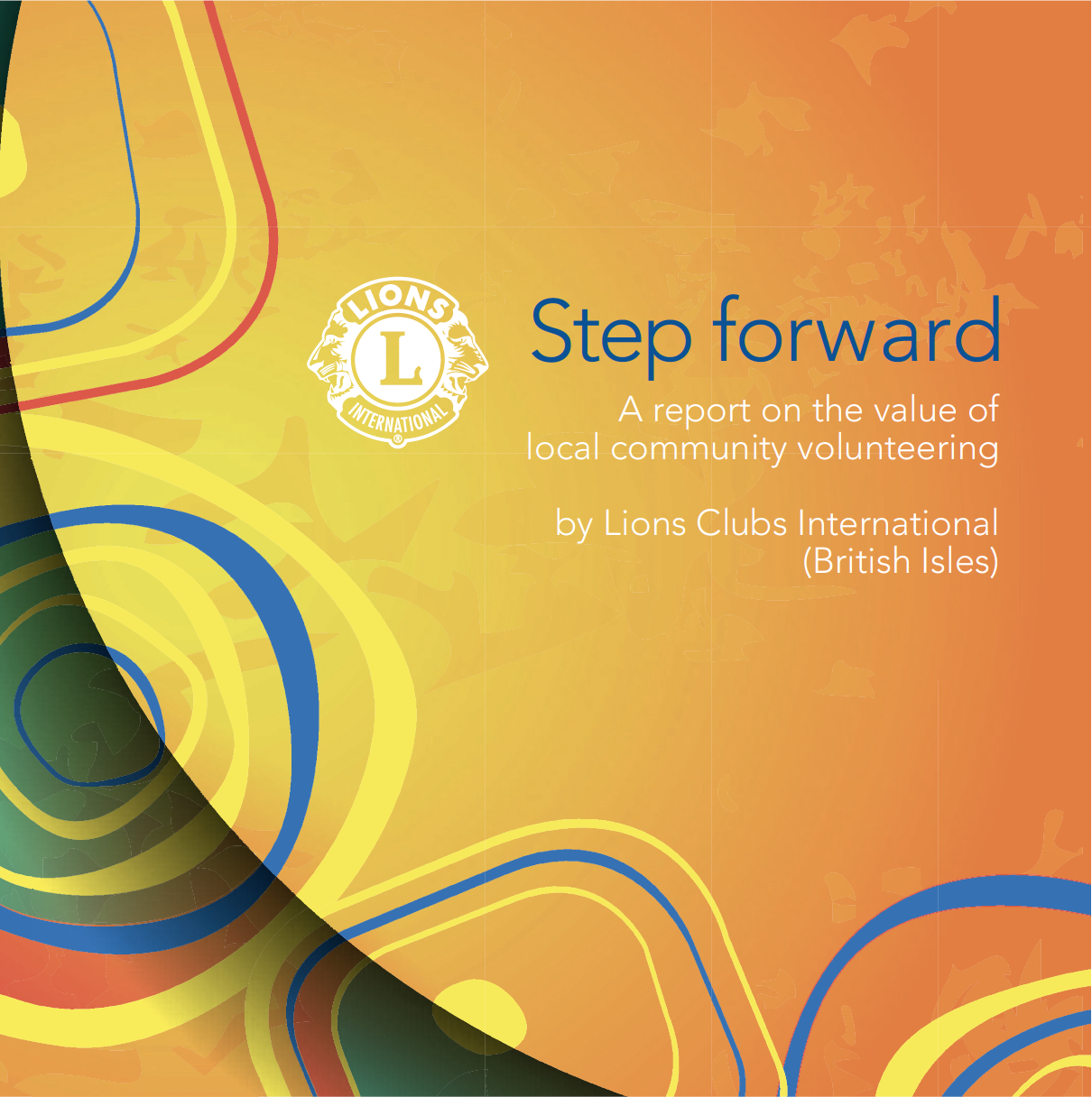 Link to the flip version of Step Forward

Members of Lions Clubs British Isles were sent a personal copy of the Step Forward report on the value of local community volunteering with the Summer 2021 LION magazine.

As with previous community reports, Step Forward provides an opportunity to begin conversations with the public and partnering organisations about who Lions are and what we do.

The focus on local community volunteering enables clubs to outline their initiatives and the benefits of volunteering as a Lion.

We hope you enjoy reading Step Forward, reflecting on the value of local community volunteering and Lions contribution towards this.

Do think about how you can pass on your copy to inspire others to volunteer and potentially become a Lion.

Clubs should contact Lions Clubs British Isles National Headquarters to obtain additional copies, free of charge – with only the cost of postage to pay.

The Step Forward report will be supported with other resources. These include social media images, a mini-video, plus printed postcards and posters. These will be added here in early August.

#LionsGetInvolved was the second Lions Clubs British Isles community report. It was published in 2017 to help Lions Clubs and their members promote who Lions are and what we do.

It shares stories regarding a number of the good causes and projects undertaken by Lions members in the British Isles and overseas.

There may be some printed copies of Lions Get Involved (refreshed in 2020) still available from the MD105 Membership team. 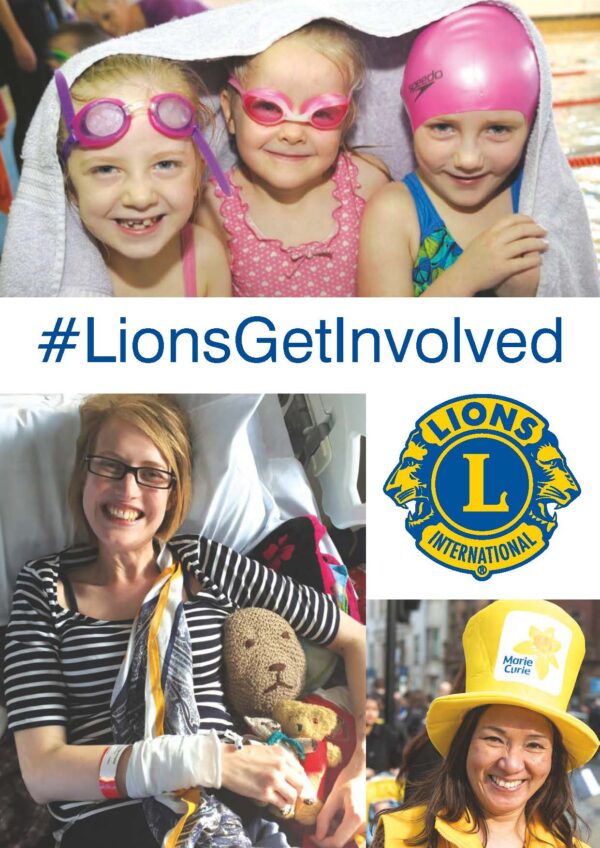 A pdf version of the Lions Get Involved publication can be downloaded by clicking on the file link.

Why was the Lion name and symbol chosen?

Our name was not selected at random, neither was it a coined name. From time immemorial, the lion has been the symbol of all that was good, and because of the symbolism that name was chosen. Four outstanding qualities – Courage, Strength, Activity and Fidelity – had largely to do with the adoption of the name. The last mentioned of these qualities, Fidelity, has a deep and peculiar significance for all Lions. The lion symbol has been a symbol of Fidelity through the ages and among all nations, ancient and modern. It stands for loyalty to a friend, loyalty to a principle, loyalty to a duty, loyalty to a trust.

Why was the Lion motto “We Serve” chosen and what does the word LION stand for?

Lions adopted the simple motto “We Serve” at the International Convention held in New York in 1954 after a contest among the 522,000 worldwide members

This replaced a slogan adopted in the early 1920s: “Liberty, Intelligence, Our Nation’s Safety” – an acronym for the word LIONS that appeared widely on stationery, billboards, and other promotional materials. This phrase is attributed to Halsted Ritter, a young lawyer who declared at the 1919 International Convention in Chicago: “The name Lions stands not only for fraternity, good fellowship, strength of character and purpose, but, above all, the combination of L-I-O-N-S heralds to the country the true meaning of citizenship.”

As the Lions movement grew across national borders, cultures, and languages, a search began looking for other words to describe the organisation’s mission and work. According to the entry form, the motto had to be “enduring,” “international in character,” and “easily translatable.” There was also a strict contest rule to discourage wordiness. Lions could submit as many suggestions as they liked, but each entry could be no more than five words in length.

Eleven of the 6,000 Lions who submitted ideas came up with the same two words. Canadian Lion D. A. Stevenson from Fonthill, Ontario, was declared the winner as his submission had the earliest postmark. His motto contained two simple words: “We Serve.”