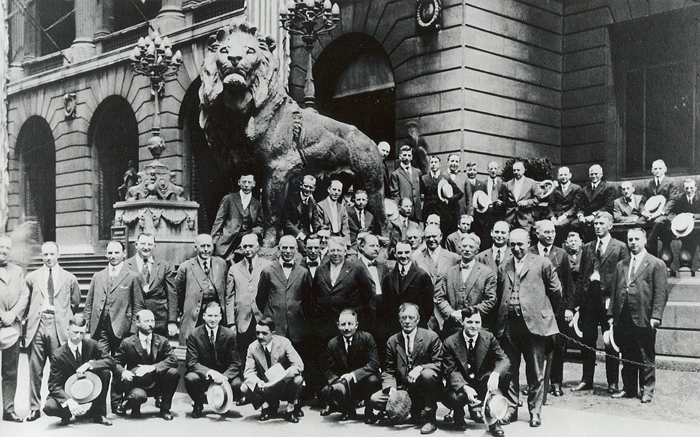 Lions Clubs International was formed in 1917 by a Chicago business leader, Melvin Jones, who wondered what would happen if people put their talents to work improving their communities. As a result of his inspiration, 1.4 million men and women today are members of the world’s largest service club association with thousands of members based in hundreds of clubs throughout the British Isles.

As part of Lions Clubs International’s Centennial celebration in 2017/18, Lions around the world adopted the message: Where there’s a need, there’s a Lion, and worked to achieve a remarkable Centennial Service Challenge by serving over 240 million people worldwide.

It was thanks to the support of Canadian Lions – and the intervention of Her Late Majesty Queen Elizabeth, the Queen Mother, that the first Lions club in London was founded in 1950.

Canadian Lions had provided invaluable support for children orphaned in the Second World War. To thank them, the then Queen sent her equerry Colonel Edward Wyndham (later Lord Leconfield) to Canada. He was so impressed that Windsor (Ontario) Lions Club agreed to sponsor the first London club, with Lord Leconfield as its founding Charter President.

Today, HRH The Countess of Wessex is a member of the Wokingham Lions Club and Royal Patron of the Lions Clubs of the British Isles. The support of the Countess has included carrying out the opening ceremony for the Lions shelter at the National Memorial Arboretum.

You can read more about the work of Lions Clubs in the British Isles in our latest community report: Lions Get Involved. Click here to download a medium res pdf version or contact us to request a printed copy. 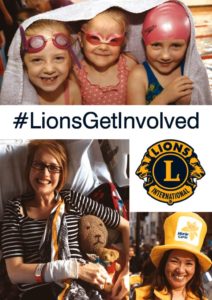